Rich in Māori history and culture, the Hokianga is a phenomenal region

Discover the very beginnings of Aotearoa in the Hokianga

From the ancient Waipoua Forest to the shores where Kupe first landed, Journey into a special part of New Zealand discovered over 1,000 years ago. A 3 hour drive north of Auckland and 1 hour from the Bay of Islands, the Hokianga is the perfect getaway for all.

The Hokianga is made up of small settlements along the harbour shore. Coming into the region from the south you’ll drive through ancient Waipoua Forest, home of the worlds largest Kauri tree, Tāne Mahuta. Immediately after exiting the forest you’ll witness the draw dropping view of the beautiful Hokianga Harbour. With magnificent sand dunes and the twin settlements of Omapere and Opononi, the region is rich in history.

New Zealand’s third oldest European settlement is Rawene. In Rawene you’ll find a ferry that provides a connection to the other side of the harbour and the settlement of Kohukohu.

According to Ngāpuhi tribal traditions, Kupe, was the first person to discover Te Ika A Maui “The Fish Of Maui”. The name Aotearoa itself is said to originate from the land’s first sighting by the great voyager’s wife. “He Ao, he Ao, he Aotea, he Aotearoa!” On his arrival, Kupe named this harbour, Te Puna i te Ao Marama, and it was from the ceremonial ritual in cementing his returning to Hawaiki, his homeland from Te Puna i te Ao Marama, that Te Hokianga Nui A Kupe receives its name. During the end of the ritual, Kupe voiced his final words “Hei konei raa e Te Puna i te Ao Marama, ka hoki nei ahau, e kore ano ahau e hoki anga nui mai” “Farewell, The Spring of the World of Light, for I now return (home) from whence I will never return again”. The name Te Hokianga nui a Kupe was born from Kupe immortalised words and deeds. And today the name, Hokianga is respectfully used.

Generations later, descendants of Kupe traced his legendary voyage from Hawaiki to reside on the shores of the Hokianga. The traditions and stories of Kupe live on today in the expressions of the many cultural traditions, practices and rituals that are still observed by his descendants. 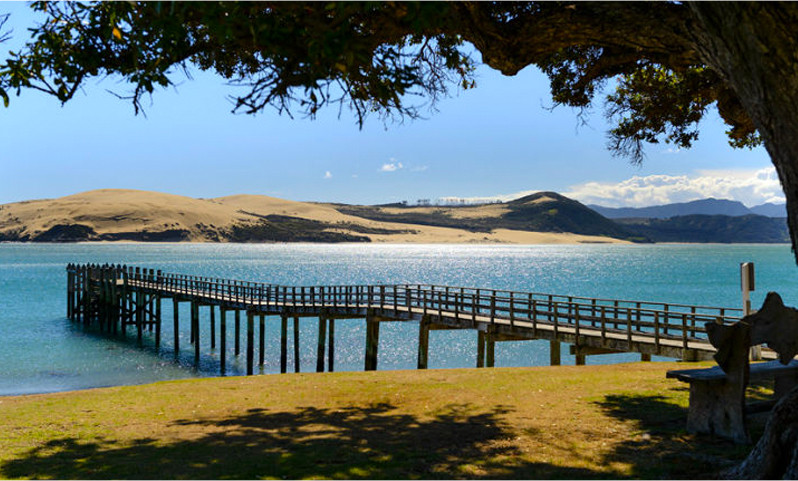 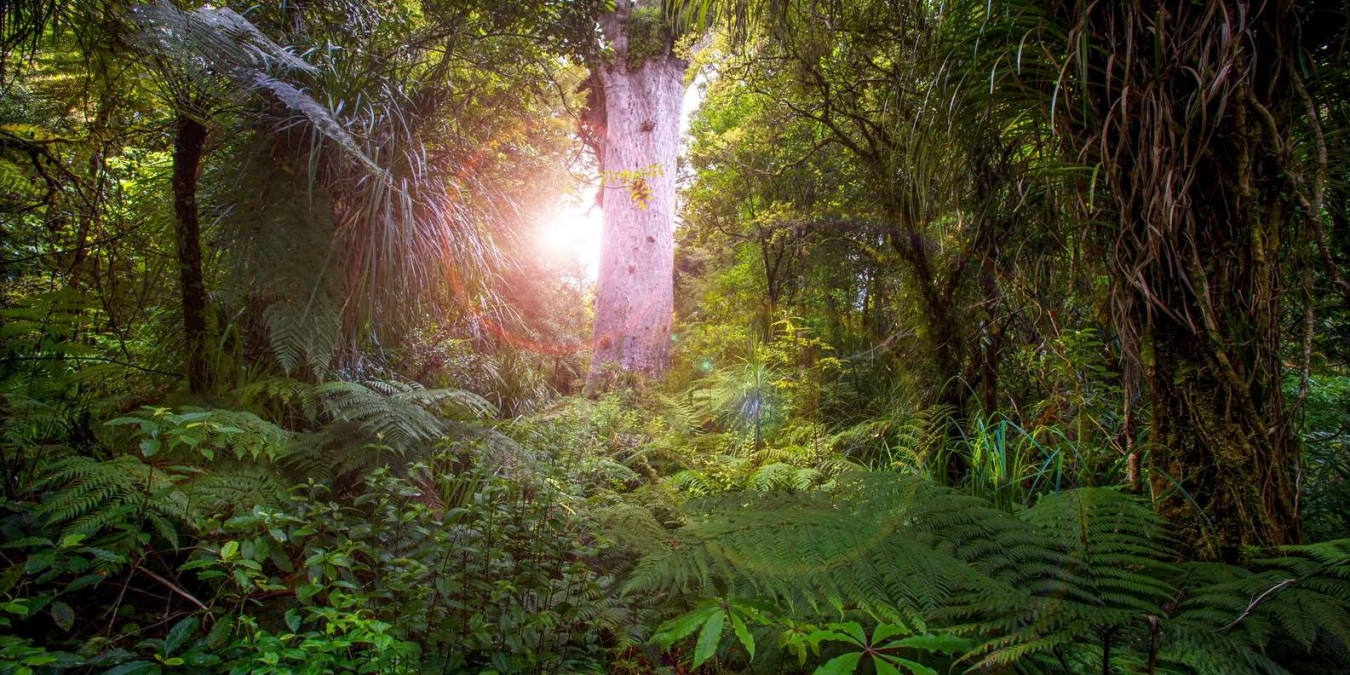 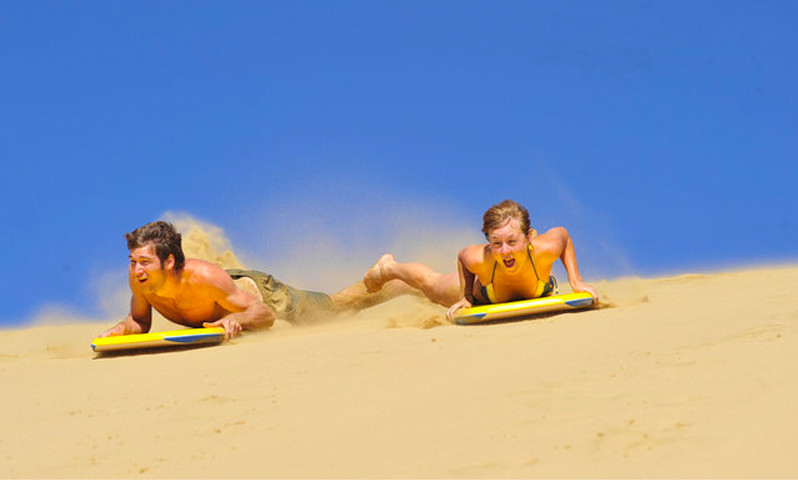 “Manea Footprints of Kupe – our enduring ancestral footprint: where we stand, from where we move forward together.”

#maneaisnotamuseum it is where we keep the stories...

#maneaisnotamuseum it is where carvings tell the ...

#maneaisnotamuseum it is home to the direct ...

#maneaisnotamuseum it is where we welcome you and ...

#maneaisnotamuseum it is where we tell our stories...

#maneaisnotamuseum it is where our atua (deities) ...

#maneaisnotamuseum it is where our elders 30 year ...

This error message is only visible to WordPress admins
There has been a problem with your Instagram Feed.

By using Manea, you accept our use of cookies.
OK